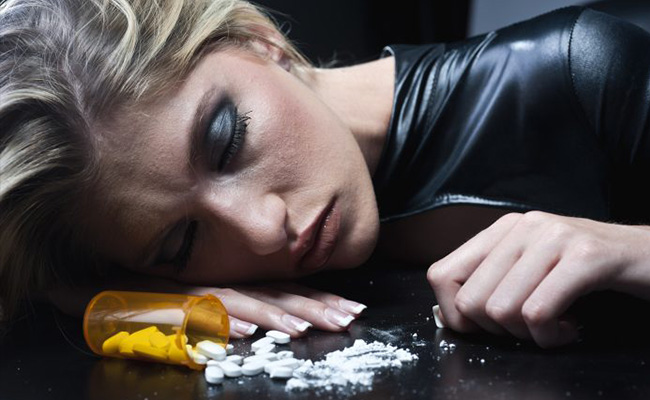 This is part-one of a two-part series on Suicide Prevention.

Recently, the world said goodbye to international icons Anthony Bourdain (one of the most beloved chefs in the world) and Kate Spade (a dearly loved fashion designer). Both Bourdain and Spade committed suicide within days of each other. When suicide happens to people who have had such a profound global impact, the world sits up and takes notice.

However; it is a least a little bit disappointing that the human race only seems to collectively discuss suicide when famous people end their own lives. Somehow, the world seems to process their deaths differently than they do when they hear about strangers committing killing themselves. Nevertheless, it is important to recognize that suicide is a leading cause of death around the world. Would you be surprised to learn that about one million people kill themselves every year on planet Earth?

Suicide happens in every country across the globe. It does not discriminate. Men and women of all ages, races, cultures, nationalities, social groups, and economic backgrounds kill themselves in overwhelming numbers every single day that this little rock spins around the sun.

It’s something we need to talk about. “We” being the human race.

Suicide is Difficult to Talk About

Let’s be real. No one really wants to talk about suicide until after it happens. While some mental health professionals dedicate their lives to suicide prevention, generally most people don’t give it a second thought until someone famous kills themselves or someone they love commits suicide. This is unfortunate. Suicide affects us all. Chances are, you know someone who has ended their own life or you know someone who has.

Of course, it is understandable that people want to discuss the topic of suicide. It doesn’t make for proper dinner conversation and it sure doesn’t liven up a party! But, it is an important subject nonetheless. It is important because when someone is thinking of talking their own life, they don’t want to talk about it with anyone because nobody wants to talk about it! 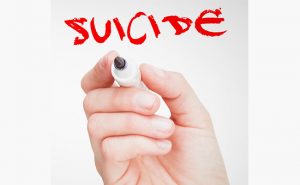 The reason why it is so important to talk about suicide is because it is 100 percent preventable. There are actions we can take individually to keep us healthy so that we don’t ever seriously consider ending our own lives. Also, we need to be prepared in case someone we care about ever confronts a darkness so dense they think about killing themselves. We need to know how to handle it.

Suicide is a lot more common than you might think. The reason why people are so shocked when people like Anthony Bourdain or Kate Spade end their own lives is because we don’t talk about it enough. If we talked about it more often, we might see less and less people committing suicide.

Suicide is not an act of cowardice. It happens when someone’s pain becomes so great or their stress level gets so high, they don’t know how to cope. They take their own life simply because they are looking for an absence of pain.

In Part Two of this series, we will tell you the warning signs of suicide. And we will give you some mental health tips to help you manage depression and life events that may cause you to contemplate killing yourself.