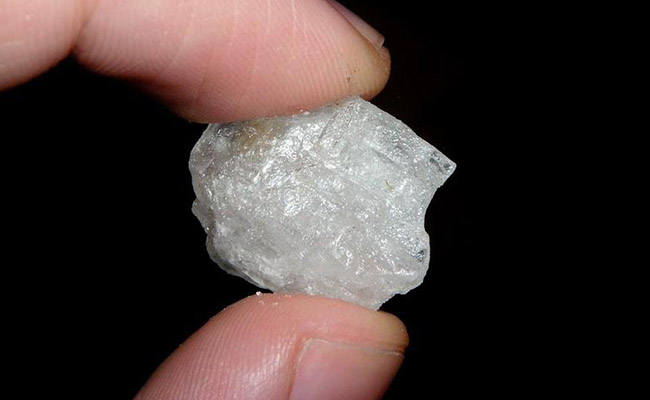 A recent article in the New York Times reported that methamphetamine is making a serious come-back. They reported that as meth became widely available in its first turn as a dangerous and destructive recreational drug. Measures to stop the manufacture of methamphetamine stepped up to stop its availability. From the start, one of the most dangerous features of meth was its ease of manufacture. With a few simple items and some over the counter cold medicine, people were able to make the drug in home labs. This of course led to another series of problems. The state of Oregon began requiring people to obtain a prescription to purchase the main cold medications needed to manufacture meth, and this more or less shut meth down as a readily available drug.

However, where there is demand, a supply will eventually materialize and so it has. Drug cartels form south of the U.S. border have begun filling the demand for meth and the drug is making a rapid return. Overdoses from methamphetamine increased 11% over the last year. This is a dramatic rise. Users are no longer just smoking and snorting the drug. They are shooting up meth along with heroin. It seems the heroin epidemic has helped amplify the dangers of meth use and abuse.

The problem of the rise of meth is not isolated to the United States. Australia and New Zealand have seen a substantial increase in the amount of the drug and the widespread use of meth. Authorities in New Zealand recently seized a half ton of methamphetamine coming from Hawaii. Authorities stated that this was more than all of the meth taken in during the entire year of 2015. Customs officials seized approximately 700 million dollars worth of meth in Sydney smuggled in bras and art supplies.

The demand for meth, it would seem, never went away even as the rate of use decreased with the availability of the drug. Meth is a highly addictive drug. There is no safe way to use meth and people who use it, in any form, rapidly become addicted. The general physical destruction of the body which meth users experience is profound.

With this kind of increase of availability of meth in the U.S., Australia, and New Zealand, we are bound to see a rapid increase in the number of people who are addicted to the drug. While some people may benefit from outpatient rehab and recovery programs. The severity of meth addiction is such that most users will likely require more long term care. Meth addiction is so severe, its physical and mental toll so pronounced, that inpatient rehab is generally required to interrupt and recover. Inpatient rehab for meth addiction generally consists of a range of medical treatment to alleviate the symptoms of withdrawal. Followed by a full emotional, psychological, and physical treatment program.

DARA Drug and Alcohol Rehab in Thailand is fully equipped to handle meth addiction. This is not a 12 step program. Rather, DARA utilizes the most recent scientifically verified methods for treating all addiction including methamphetamine addiction.