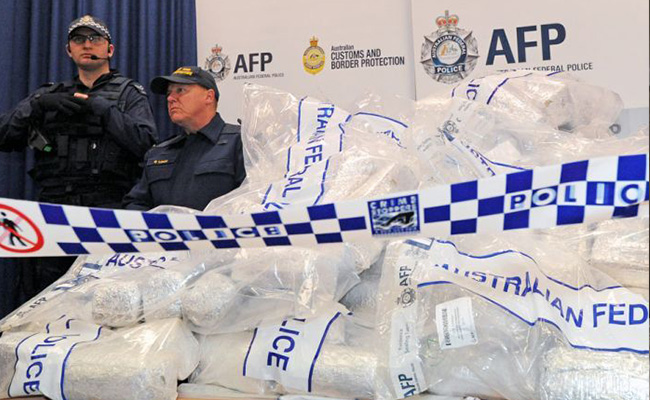 Ice, or methamphetamine, remains a persistent problem in Australia. The epidemic numbers of people addicted to ice in Australia has created a plethora of social issues beyond the obvious health crisis these drugs cause. The impact on families and communities branches into all aspects of life. Of the many problems that attend ice addiction, the tendency for some addicts to become violent is a very real worry.

The violence associated with ice abuse and addiction stems in some measure from the desperation of the drug addict who struggles to maintain his or her dependency as their resources dwindle. This can be true of all addiction, especially addiction to illegal street drugs. Yet, ice seems to have a stigma at least of being associated with violent behavior.

Some of this violent behavior is attributable to the particular nature of methamphetamine. Ice has the effect of depriving users of sleep to such an extreme degree that the psychological toll can become on the order of psychotic episodes. Being sleep deprived for days at a time, coupled with the manic effects of the drug itself has fueled psychological problems which inevitably turn violent.

In addition to the side effects of prolonged sleep deprivation. Ice directly and negatively effects the function of the limbic system which plays a role in controlling anger. Methamphetamine seriously compromises the proper function of the limbic system so that ice users, who are already in a severely debilitated state, have little control over their responses to stress and frustration. All of this obviously tends to lead to violent outbursts.

However, the general problem of violence and ice addiction is largely due to the direct effects of the drug itself. Methamphetamine is simply dangerous on all counts and leads to psychotic and violent behavior. One study showed that as many as one fourth of ice users had experienced psychotic episodes while using the drug or coming down form the drug in the last year. These episodes are characterized by extreme paranoia and desperation. Many of them leading to acts of violence.

Authorities throughout Australia have expressed concern over the violence which attends widespread ice addiction. Just the sheer drive to keep using the drug seems to fuel the violence associated with it. Dealing with the violence remains one challenge among many but these are the effects of the drug. Treating addiction to methamphetamine would interrupt the problem altogether.

Methamphetamine is dangerously addictive. But there are highly effective treatment programs available to get people out of the nightmare of this drug. Beginning with medically assisted withdrawal regimens designed to alleviate the complex of withdrawal symptoms, to a long-term program of recovery, effective treatments are easily accessible to Australians.

DARA Drug and Alcohol Rehab of Thailand is easily reached from Australia. Working with state of the art and medically proven techniques for full treatment, DARA helps people break the cycle of ice addiction and guides people to life free of addiction. The best way to stop the violence associated with ice addiction is to treat the addiction.