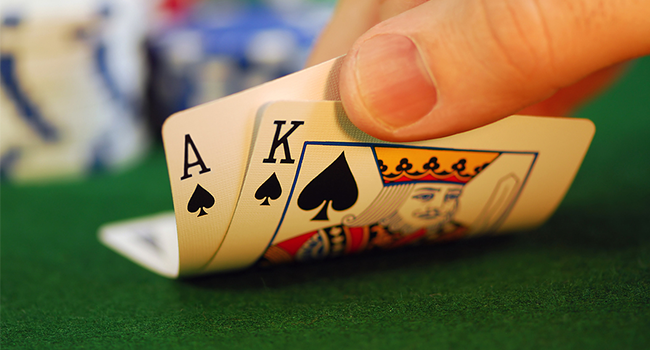 Australians are the world’s biggest losers per capita, when it comes to gambling.

In 2011-12, Australians lost more than AUD$20 billion through gambling, placing us head and shoulders above the rest of the world. Singapore is ranked a distant second, with other countries trailing much further behind.

Between 0.5 and 1.0 per cent of Australian adults experience significant problems with gambling, while a further 1.4 to 2.1 per cent experience moderate risks that heighten their vulnerability to gambling.

On average, problem gamblers lose upwards of AUD$21,000 each year, which equates to almost one-third of the average Australian salary.

This begs the question, what is it about our Australian culture that makes us so vulnerable to gambling?

We can’t simply attribute this addictive behaviour to the broad availability of electronic gaming machines (EGM), for this further compounds the question as to what is it, about our Aussie culture, that has allowed the popular acceptance of gambling saturation?

According to clinical psychologist and DARA Thailand Treatment Director, Dr Phil Townshend, “the saturation of gambling in Australia is not only associated with EGMs, but with the high rates of sports betting advertising, widespread availability of mega casinos, and now the inexorable movement towards legalising widespread online gambling (so we can have a safe trustworthy local alternative to offshore providers). It’s this acceptance in our community that allows a legislative environment that enables saturation gambling.

“I don’t know the answer to this, but here’s a little factoid about gambling and the Australian psyche that illustrates the difference in our attitude towards gambling,” said Dr Phil.

“Australia performed these tests at the chemical warfare experimental research centre on Innisfail Island, just off the North Queensland coast. However, something completely unique happened in the Australian tests that had not been seen in any similar experiment, in any other jurisdiction worldwide.

“Overall, the ‘observers’ were quite naïve about what they were doing, and when the bad effects began, they started screaming to be let out,” Dr Phil said.

“However, in the Australian tests, the observers started a sweepstake, all throwing in money, and agreeing that the last one out took the pot.

“As a result, some of the volunteers ended up with severe and permanent disfigurement and lifelong health issues.”

To conduct a sweepstake and make staying in the gas chamber “a manhood issue” was a uniquely Australian response that did not occur in any other jurisdiction.

No observers in any other country thought it would be a good idea to make a gas chamber into a random number generator and bet on the result, and consequently sacrifice their own health.

“There’s something about the Australian culture and gambling. I don’t claim to understand it, but I think we need to see our gambling culture as unique, and to gain a better understanding of what drives it,” Dr Phil said.

If you, or a loved one is battling an addiction to gambling, contact DARA Thailand on +66 87 140 7788 or email info@dararehab.com for information and support.