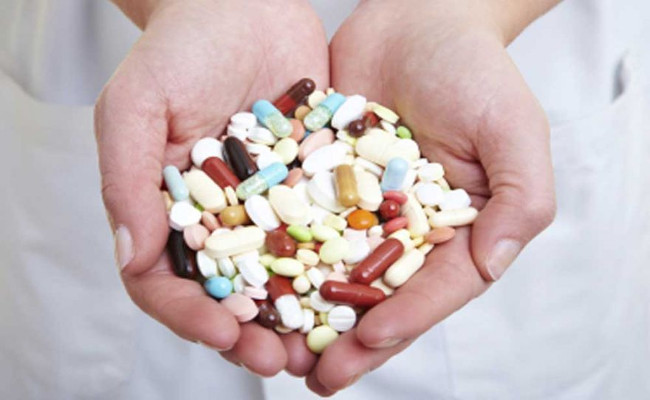 Let’s take a look at what the UK Drug Use 2017 scene tells us about users in the United Kingdom.

According to statistics the overall use of drugs has declined in the UK over the last 10 years. However, the UK is still a leader in Europe in terms of drug abuse. Due to the ease of access for growing, purchase and use, cannabis remains the most commonly used illicit drug. It will certainly be interesting to see if a future UK Government decides to decriminalize this drug as has been seen in several countries around the world.

Cocaine remains the most prevalent stimulant and is 2nd to cannabis in the overall drug use charts. Younger users (aged between 16-34) are also more likely to dabble with MDMA/Ecstasy, allowing this stimulant to reach 3rd place.

Those entering treatment in the UK drug use 2017 findings indicate that opioids were top of the list as primary substances amongst those seeking treatment. As many had predicted, heroin remains the chief opioid related to rehab treatment.

Perhaps surprisingly, cannabis was the 2nd most common substance to send users in search of treatment and it was the most prevalent for those seeking first-time treatment. Those seeking help for cocaine abuse followed this.

Another interesting fact in terms of treatment was that the long-term trend is indicating a continual increase in the age of those users seeking treatment assistance for opioid use.

The government bodies concerned with harm reduction initiatives in the UK cover activities that include information campaigns stating the risk of drug use and its associated consequence, providing information on how to inject more safely and pressing home the need for safer sex. There are initiatives underway that allow for the increased provision of free needles and syringes as well as a push on how to safely dispose of used drug paraphernalia.

Infection counselling is being offered and increased to addicts. Support and testing is being encouraged at drug advice and prevention establishments and facilities for vaccinations against HBV as well as HIV and HCV infection are being expanded.

While any initiative to prevent people from taking drugs in the first place, or assistance offered and provided for those who have abuse or addiction problems should be applauded, it is clear that much more needs to be offered.

One of the reasons for stressing this is the fact that drug-induced death is the 5th most common cause of preventable death among those aged 15-49 years old. While heroin was involved in the majority of these fatalities other drugs causing death were benzodiazepines, cocaine and amphetamines.

Taking such a statistic as evidence, it is clear that the UK authorities responsible for drug enforcement, prevention and education need to continue pushing home the message advising just how damaging drug use can be. They also need to provide further support and funding for those who find themselves addicted.