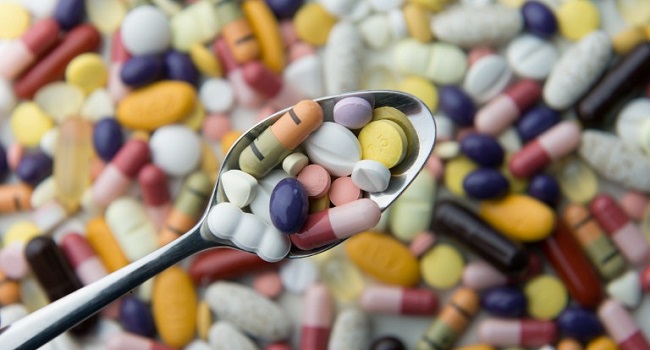 Last week, Australian hip-hop recording artist, Matt Colwell, aka “360” made headlines after releasing a rap video recorded in what appears to be a home studio, in which he explains his personal battle with prescription painkiller addiction.

The video, which has been viewed more than 7.25 million times, and shared nearly 200,000 times since 360 posted it on his Facebook page on January 9, 2016 at 2:05pm, has prompted renewed calls for stricter regulations around the use of codeine-containing medications.

In his song, entitled “I’m Sorry,” 360 describes the severity of his addiction, stating he was taking 90 pills, or three packets of over-the-counter medication, Nurofen Plus, on a daily basis.

“If I had nine lives then I’m using them up, no-one knew my addiction it was stupid as f***.

“Ninety pills daily of Nurofen Plus…”

He even went so far as to acknowledge an overdose, which caused him to cancel a series of shows in January, 2015.

“I was a zombie, I couldn’t feel nothing. I smashed four packets because I just wanted to feel something.

“Yo, I overdosed for sure, I was at the venue, I was going to perform,

“I can’t remember, see I was told in a report my tour manager found me convulsing on the floor…”

360 isn’t the first celebrity to bring Australia’s dependence on opioids into the spotlight.

Last year, Kim Ledger, father to the late Oscar award-winning actor, Heath Ledger, who died from an overdose of six-different prescription medications in August 2008, delivered a keynote presentation on behalf of the not-for-profit organisation, Scriptwise, for whom he is Patron, explaining prescription medication misuse, and abuse is out of control in Australia.

His organisation, along with various other Australian entities, called for the introduction of a real-time prescription monitoring service involving GPs and pharmacists to help tackle the growing public health epidemic.

However, as 360 states in his rap, “That’s the thing with a codeine addiction, it’s over the counter, so you don’t need prescriptions.”

According to an ABC News article published Monday, January 11, 2016 Australia is one of the few countries in the Western world that still permits codeine-containing medications to be sold over-the-counter, despite continued calls from many quarters that the substance be reclassified as prescription only.

Further to this, Australia has seen a recent surge in the use of heroin – a drug that had a strong grip on the nation during the 1990s.

The Australian Drug Foundation argues that more Australians are becoming addicted to painkillers, and when addicted “users” are unable to get their “fix” due to doctor and/or pharmacy shopping failures, they often switch to cheaper and more accessible street drugs, such as heroin.

If you, or someone you know and/or love, is battling an addiction to codeine pain killers and need help or wish to learn more, please contact DARA Thailand on +66 87 140 7788 or email info@dararehab.com.