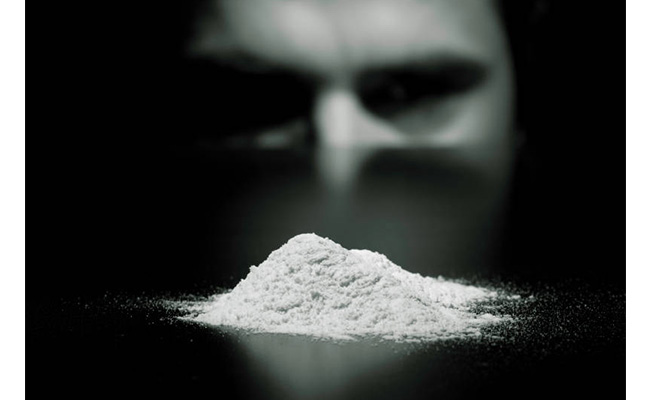 It is widely known and understood that cocaine is dangerously addictive. Cocaine addiction can be fatal. Prolonged abuse of cocaine causes heart attacks, among other catastrophic consequences. The long term health problems associated with cocaine use are devastating. Once thought to be the “harmless” recreational drug, cocaine emerged after the 1980s as especially deadly and addictive. New research suggests that cocaine is even more addictive the people once thought.

Even now, there are those who believe they can use cocaine more or less recreational. That casual use of cocaine is not necessarily addiction to cocaine. A recent study at McGill University in Montreal, Canada has shown that signs of addiction to cocaine arise as early as the first use.

Researchers demonstrated even after using cocaine one time, subjects of the study responded to visual cues of cocaine use with the same responses as those who were fully addicted. When casual cocaine users were shown visual signs of cocaine, the presence of the drug for instance, their bodies released dopamine in the areas to the brain responsible for driving cravings.

Dopamines are the pleasure-inducing chemicals which drugs generally stimulate in our brains and nervous systems. For people who are addicted to certain types of drugs such as cocaine, the release of dopamine in the brain plays a massive part in the cycle of craving and increased drug use. Thus the cycle of addiction is a circuit of release and craving stimulated by dopamine. That casual users of cocaine exhibited this response is reason for concern.

It is generally accepted that cocaine users, those who have not become fully over-run by the cycle of addiction, are safe with respect to sign of addiction. That a cocaine user can stop using the drug until they have consciously decided to use again generally indicates that this person is not addicted. This study by McGill University forces us to question this assumption.

At this stage, this study does not suggest that casual users of cocaine are necessarily dependent on the drug. What the study does show is that the patterns of addiction are in place long before people begin to show more obvious signs of addiction. The real benefit to this study is to facilitate a more heightened awareness of just how addictive cocaine can be.

Those who feel they may have a trouble managing the so-called recreational aspect of cocaine may wish to consider that dependence may be taking hold more quickly than they once thought. Certainly those who provide treatment for cocaine addiction would need to consider this study as they evaluate how far advanced a patient’s addiction may be. It seems likely that, where we once may have assumed a short out-patient treatment would have been sufficient, a more long-term and comprehensive in-patient treatment could be warranted in more cases than previously thought.

The simple conclusion to all of this is that cocaine is far more addictive than anyone realized. Far from the “safe” drug of the 1970s, cocaine is insidious in the way it manipulates brain chemistry, and it creates addictive patterns much easier than anyone imagined.