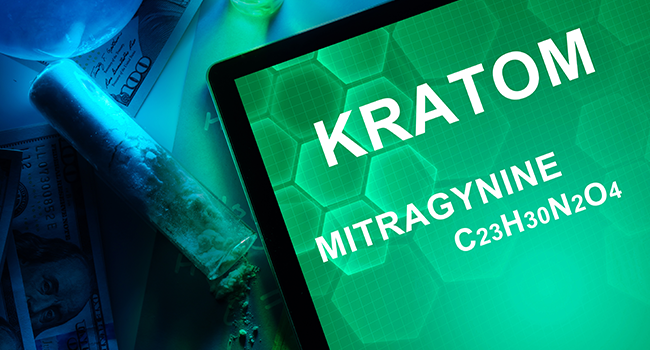 Young people are rebels, it’s a well-known fact. They love to “stand up to the system” and try new things or blatantly disregard others. Teenagers rarely have the finances and connections required to actively produce and/or use a hard drug. So it’s no wonder that Marijuana has been the choice of drug for most of them as it is considered to be the lightest and least damaging of all openly illegal drugs today. However, the path of least resistance will always be the most traveled. As such, a rise in legal highs has spread across the world. Favored by aforementioned young adults and teenagers, these drugs took off at an exponential rate. It was not long until people woke up to the fact that synthetic marijuana, also known as “spice” was indeed highly addictive, unhealthy and equally destructive on both mind and the body.

Introducing “Kratom”. What is it? And why should you care? Kratom is extracted from a plant native to South East Asia, specifically Thailand as its country of origin.  It’s called mitragyna speciosa and comes from rubiaceae plant family, same as the coffee bean tree. Thai people have been using this plant and its strange contradicting properties in folk medicine for hundreds of years. Why contradicting? In small doses, kratom acts as a stimulant, much like coffee – a distant cousin of kratom plant. It was first used by farmers and laborers as they believed it gave them energy and vigor necessary to perform hard manual activities. In larger doses, the very same plant has the opposite effect. It becomes a relaxant and induces euphoria, calmness and a general feeling of being high, not that much different from the high achieved from other relaxant drugs like marijuana, for example.

Oddly, it is not. Anyone in most countries of the world can legally purchase and use it as a recreational drug. Its legality is the main reason why it is sweeping over the world as the new choice of drug. It’s legal, it’s cheap, it’s effective. Note that it is legal in most countries, but not all. Rather fitting, that the first country to outlaw this drug was the very origin country kratom plant – Thailand. In 1943 a Kratom Act was set in motion that outlawed the use, growth and sale of this drug. Slowly nearby countries joined this legislation and Australia, New Zealand, Malaysia and some European countries began their movement towards controlling or making the drug illegal outright. Denmark, Latvia, Romania, Sweden, Lithuania and Poland passed kratom as a controlled drug at 2011. The United States are in process in joining this way of thinking, but for the time being, it is very much legal to buy and consume kratom for both medical and recreational purposes.

Kratom has many different forms of product. It can be dried, crushed and consumed in capsules or pills. It can be chewed raw both fresh and dried, much like the Thai field workers did back in the day. It can also be made into a tea, by boiling the leaves and pulp of the kratom plant. Whichever way one consumes it, the results are always the same, albeit with varying forms of potency. Many claim it is not addictive, but the ever-rising popularity of this old but rediscovered drug points to the contrary. Regular and chronic consumption of kratom have adverse side-effects and repercussions. They include but are not limited to:

For those who believe their kratom use has gone from a novelty into a problem that is affecting you both socially and physically, an inpatient rehabilitation program is the help you need. Open legality of this dangerous drug makes it very easy and the general population of the world very susceptible to its side-effects. Inpatient programs ensure that an addict has no access to the drug. If you or anyone you know is suffering from kratom addiction or experiencing two or more side-effects listed above, please seek professional help as soon as possible as these side effects have a long lasting impact on the addict’s life.